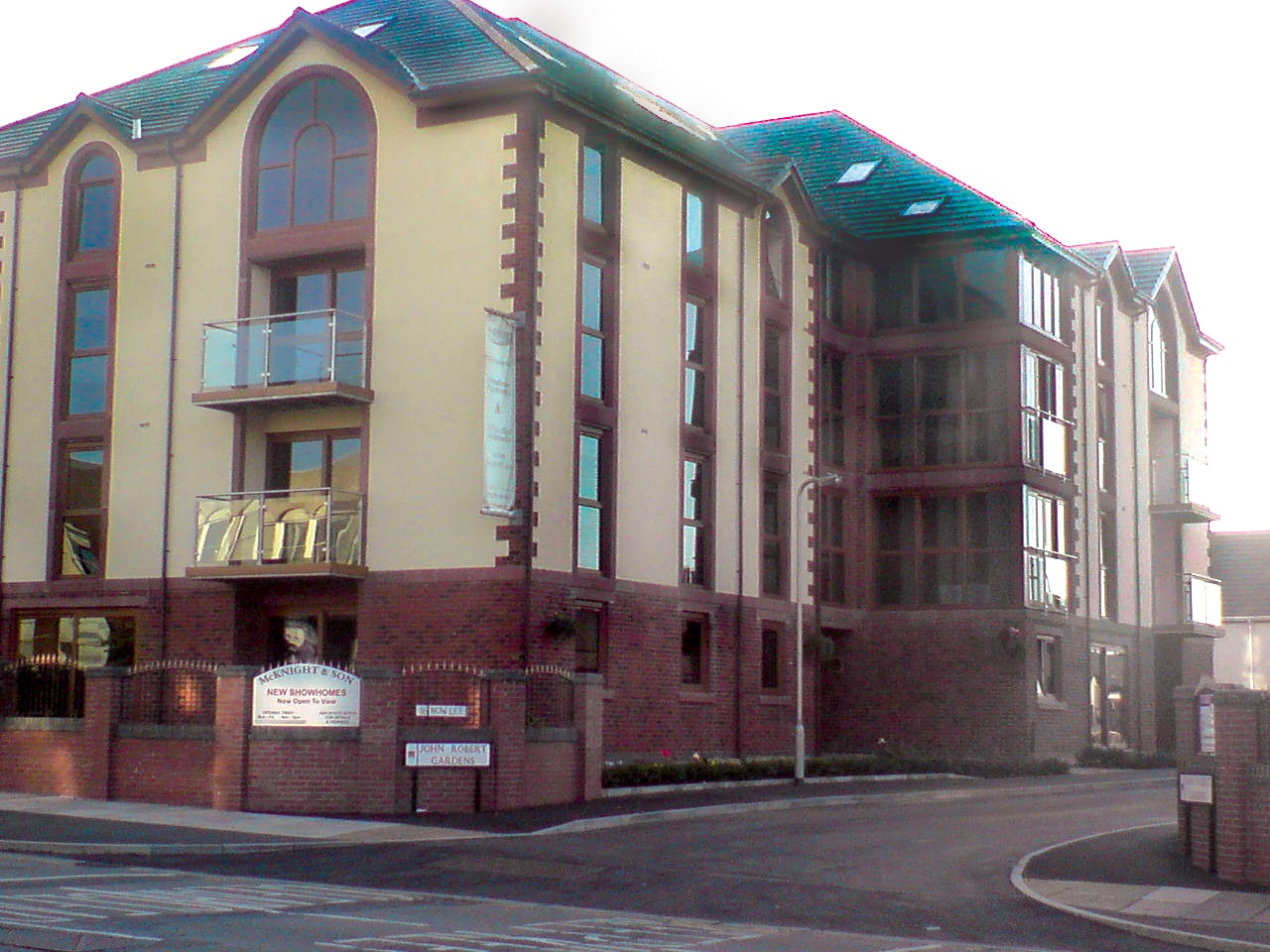 C-TEC’s revolutionary new Hush Buttons have been installed at a prestigious new housing development in Cumbria.

John Robert Gardens is a luxurious new-build development featuring 28 one and two bedroom flats each stylishly designed with contemporary kitchens, bathrooms and floors. An XFP networkable analogue addressable fire alarm panel operates in the reception area and is connected to 28 Hush Buttons installed in each individual flat.

A Hush Button can be looked upon as a miniature fire alarm, providing the resident with the means to silence false alarms themselves, for example, should they set the fire alarm off accidentally by burning a meal so preventing false alarms and full-scale evacuation of other residents in the building.

Hush Buttons put each resident firmly in control of their own fire detection systems, reducing false alarms, unnecessary and irritating building evacuations at all times of the day and night and the likelihood of a real fire alarm being ignored.

Compatible with Apollo XP95/Discovery and Hochiki ESP protocols, C-TEC’s Hush Button is a major breakthrough in the battle against false alarms. False alarms are costly (as they invariably result in the fire brigade being called out), inconvenient (all residents must evacuate the building) and dangerous (if a building continually has false alarms, residents are more likely to ignore a true fire alarm believing that it is yet another false alarm).

C-TEC’s Hush Button solution meets and exceeds BS 5839 Part 6 in all areas, and also provides constant line fault monitoring, signaling a fault at the main panel should any detector be dislodged or damaged by a resident.